In a transient moment of lucidity Gary told medical staff he did not want to miss his cousin’s wedding on the upcoming Friday. He learned instead there was a significant likelihood he would never see his own home again.

His family members gathered and watched as he was given deficit assessment tests every 15 minutes with agonizing results. When shown the National Institutes of Health Stroke Scale images he could not correctly name a glove, key, chair, or feather. He was unable to read or repeat a list of words. After 2 A.M. he was allowed to sleep in 30-minute intervals between tests.

At 4:00 A.M. he woke, and something was different. The fog had lifted. The tPA had worked and remarkably, there was no apparent deficit. He saw his daughter sleeping in a chair, and his son sleeping on the floor next to the hospital bed. Alert and wanting to let his brothers know he was alright, he completed the New York Times Crossword on his iPad and emailed it to them.

Today, thankful for his recovery Gary rides his Gazelle Arroyo C8 HMB, staying active and intent on preventing a recurrence. Cycling is widely recognized as post-stroke restorative therapy. Adaptive cycling is widely used in rehabilitation where hemiparesis (post-stroke weakness on one side of the body) is present.

“Electric bikes were new to me,” he said, “but they make every ride enjoyable and help me increase my range and endurance,” said Gary.

He often begins his rides on the Sammamish River Trail near his home, an 11-mile trail rolling through the Washington state’s Sammamish River Valley affording views of Mt. Rainier and the Cascade foothills.

“The Gazelle Arroyo is a Dutch-style city bike so it’s comfortable and easy to ride. The Bosch Performance Line motor is very smooth and quiet. It’s beautifully engineered and built, and an electric bike makes the health benefits of aerobic physical activity available to everyone,” he said.

Take a look a the Gazelle Arroyo
Category:eBikesRider Stories
Share: 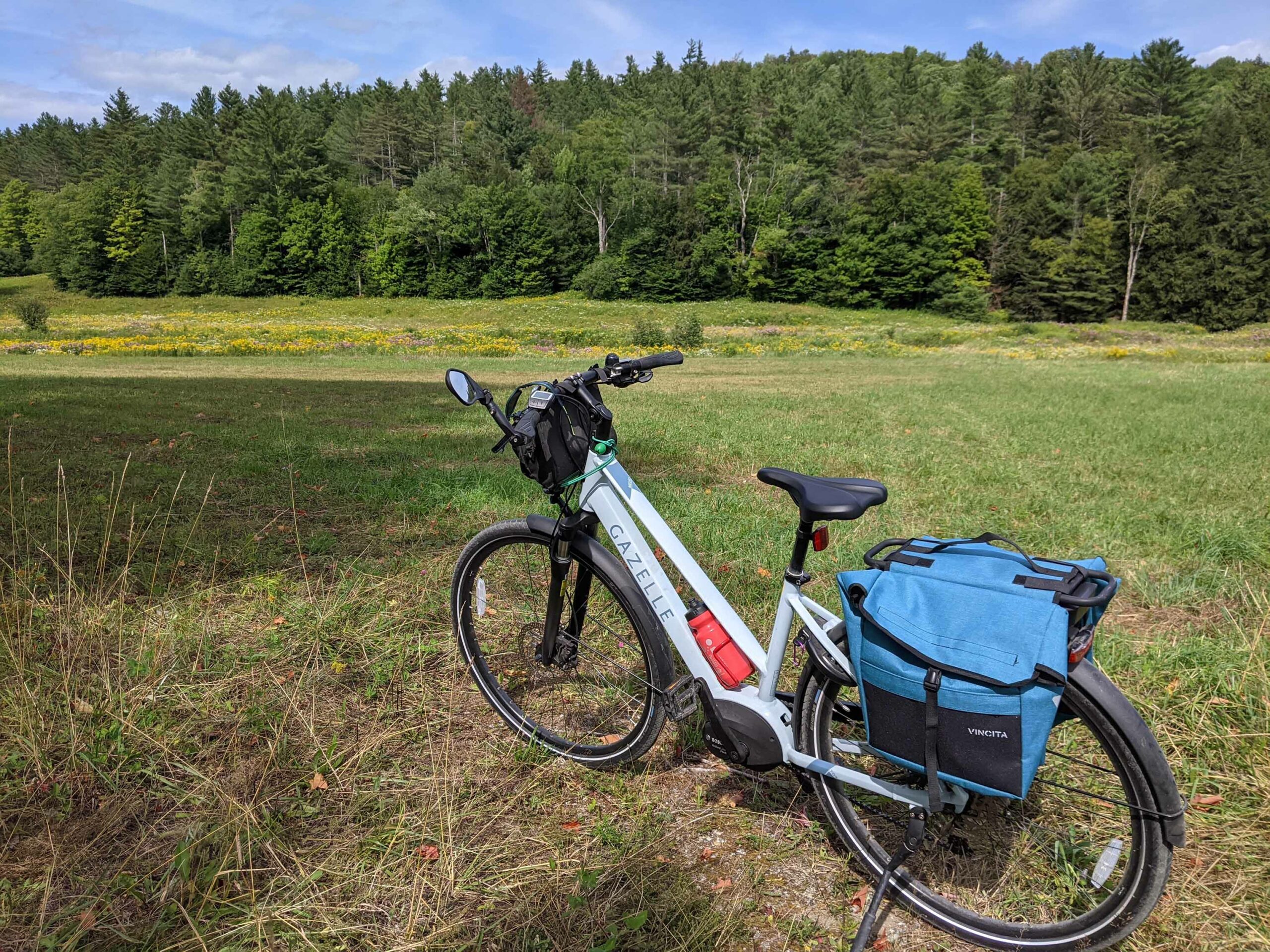 Read about Jennifer L. of Cavendish, Vermont, and how her Gazelle Medeo T9 refreshed her commute.

Read about Kevin B. of Highlands Ranch, Colorado, and how his Ultimate C380 let him enjoy the ride again. 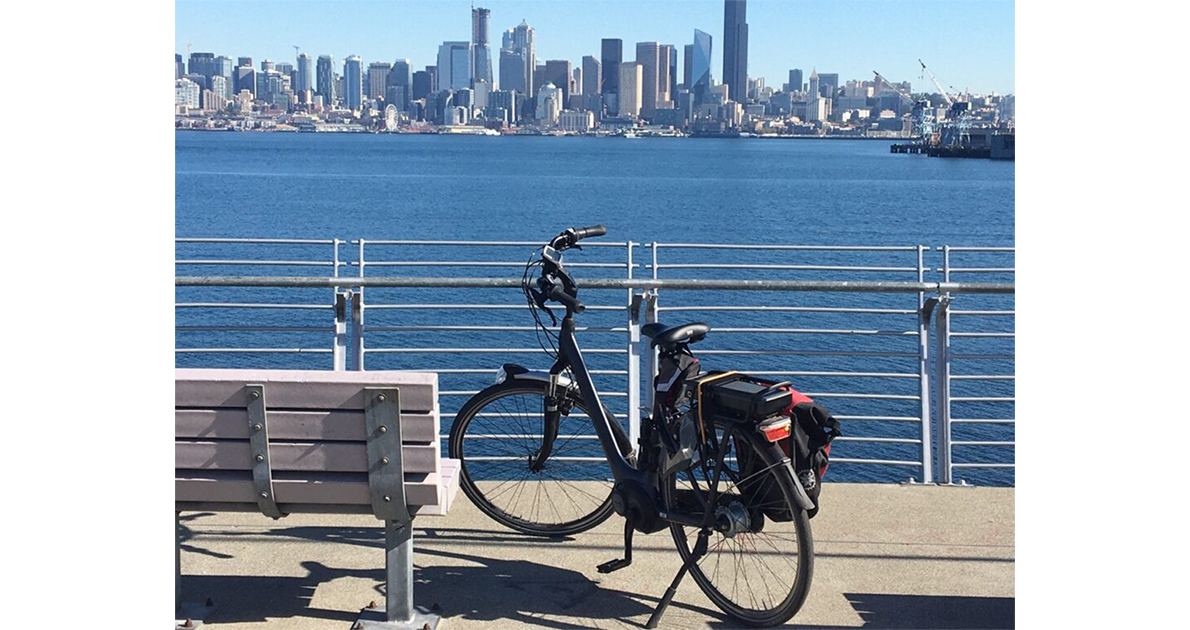 Read about Matthew C. of Bainbridge Island, WA, and how his Arroyo C8 let him re-experience his home.