Despite cycle campaigners’ best efforts to promote a Dutch-style cycling culture where the bike is a normal part of everyday life — the London Cycling Campaign’s ‘Love London, Go Dutch’ was one great example — statistics for cycle use in the Britain suggest we are nowhere near achieving that goal. Aside from the overall numbers of people who cycle and the total miles ridden – which are far fewer here than in the Netherlands – the way people use their bikes is notably different.

“Britain tends to have people riding for longer per trip but doing far fewer journeys, which suggests Brits use their bikes more as a leisure tool,” says Cycling UK’s Senior Campaigns and Communications Officer Sam Jones. “Whereas the Dutch do many more rides of a lesser distance, which suggests they use their bikes for utility. There’s also a much better gender balance in cycling numbers in the Netherlands, and it’s a much more normalised culture where cycling is part of everyday life, not something seen as unique or different.”

Leading on from that idea of normalised culture is the issue of helmet use. Because cycling is seen as an everyday activity in the Netherlands, people there don’t really wear cycling helmets. When the Dutch set out the door to cycle somewhere, they get onto their bike as they are.

But in the UK things are different, partly because of the way cycling is portrayed in the media here – let’s face it, if you hear about cycling in the news it’s because somebody’s won a big race, somebody’s taken drugs at a big race, or somebody’s been killed or injured on the road. That reinforces the idea that cycling is dangerous — that’s the biggest barrier that stops people cycling and that’s why cycle helmet use has become an obsession for certain people in Britain.

But while some elements of Dutch cycling culture haven’t been wholly adopted here, one area that is gaining some traction is the idea of ‘The Dutch Reach’. This involves drivers using the hand furthest away to open their car door, thereby naturally turning their body and looking behind to make sure they don’t open the door into the path of an oncoming cyclist.

“We’ve managed to get The Dutch Reach into parliamentary parlance so the campaign is going pretty successfully,” says Sam. “The government has announced that this is one of the safety measures it is keen to introduce and encourage, so more work will be done to look into this. It feels like the winds of change are there to get the Dutch Reach more widely recognised and part of driver education.”

So what of cycling politics more generally? The Netherlands is actually very active in the drive to promote Dutch cycling here and every year the Dutch Embassy hosts a breakfast and some speeches for the MPs’ Bike Ride during National Bike Week.

Sadly, how much influence that actually has on UK politics as a whole is negligible. While it’s acknowledged that the Netherlands has a lot of examples of best practice when it comes to cycling, and a couple of years ago then-Minister for Transport Robert Goodwill went on a tour to the Netherlands, the general feeling is that Dutch cycling standards don’t influence UK politics that much. Not least in the case of…

Unlike the Netherlands, the current British government doesn’t believe in a national centre for cycling infrastructure. In the UK, the government tends to think that cycling is a local matter for local people, which is why we have different infrastructure design standards in different areas across the country.

Wales has a national design centre, London has it’s own design centre — both of which are very good — but other areas have their own approaches, which aren’t always of the same quality. Were we to adopt the Dutch system with a single a national centre for cycling infrastructure, we’d be more likely to improve value for money and ensure everything is built to a decent standard.

One example of new cycling infrastructure in the UK is London’s Cycle Superhighways network. The inspiration behind them was certainly laudable, but the end result could have been optimised further with a bit of Dutch influence. The Dutch cycling infrastructure involves a main spine, such as the Superhighway system, and then a whole network of routes around that, allowing users to access the spine in a safe manner.

That hasn’t quite been replicated here. While London is gradually getting those accessible approach routes sorted with Transport for London’s ‘Quietways’ project, the Netherlands would probably have had that set out already.

It’s not all imperfect adoptions, though. In 2018 both Cambridge and Crystal Palace in South London approved plans to install Dutch-style roundabouts. These include improved, wider footways and crossings for pedestrians, with segregated cycle facilities around the outside of the motor vehicle roundabout to improve safety, accessibility and reduce delay for cyclists. In fact, because the Crystal Palace provision will be built over two existing junctions, it will actually be a double Dutch roundabout — no half measures there!

In terms of direct help from Dutch cycling campaign groups, ‘Fietersbond’, the Dutch Cyclists’ Union, came onboard and helped Cycling UK with its campaign to keep bikes allowed on Eurostar trains. But perhaps the Netherlands’ most important role in cycle campaigning is as an example of successful cycling integration, which UK cycle advocacy groups can turn to as evidence that cycling really does work.

“Organisations such as Cycling UK, Sustrans, the London Cycling Campaign, we look to countries like the Netherlands or Denmark and we can see it’s possible – they’re the light at the end of the tunnel,” says Sam. “And while we’re still playing catch-up, we can learn from their experiences, we can see what works, and it gives us ideas for what we should campaign for. We can see the benefits of what happens when you make a city about people, rather than cars. You can make a change, you can make a city more liveable and it can be popular.”

Photos are from Cycling UK 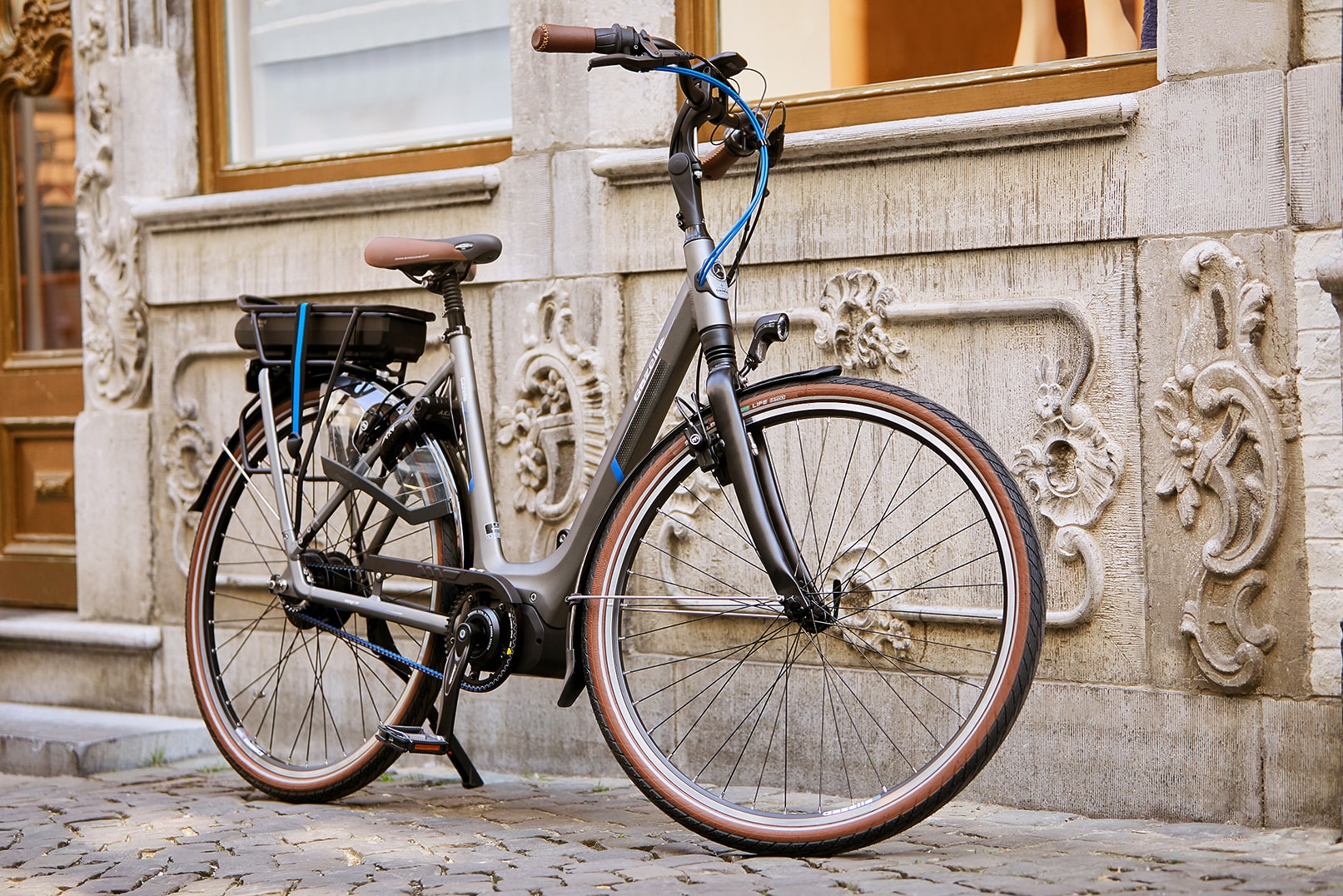 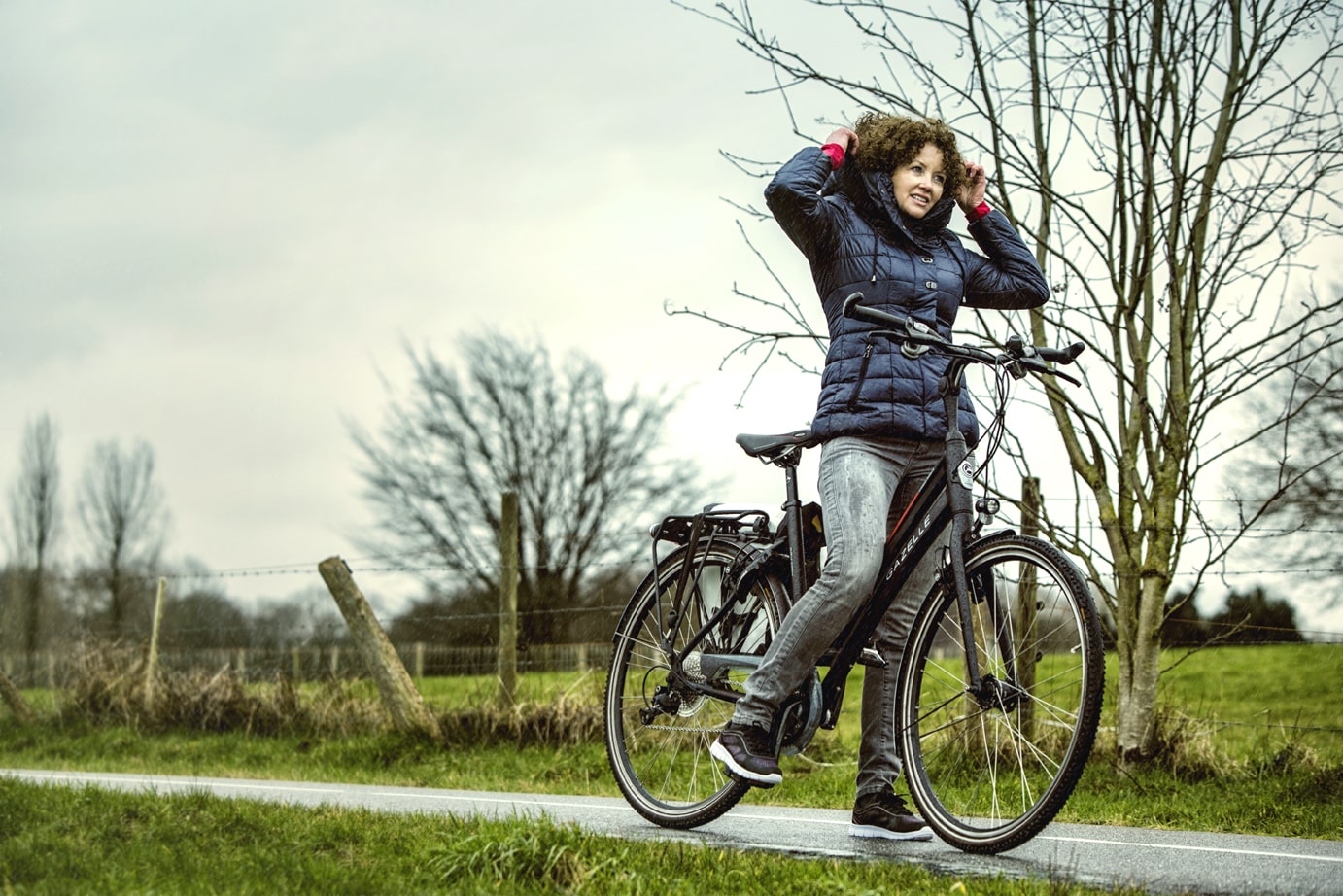 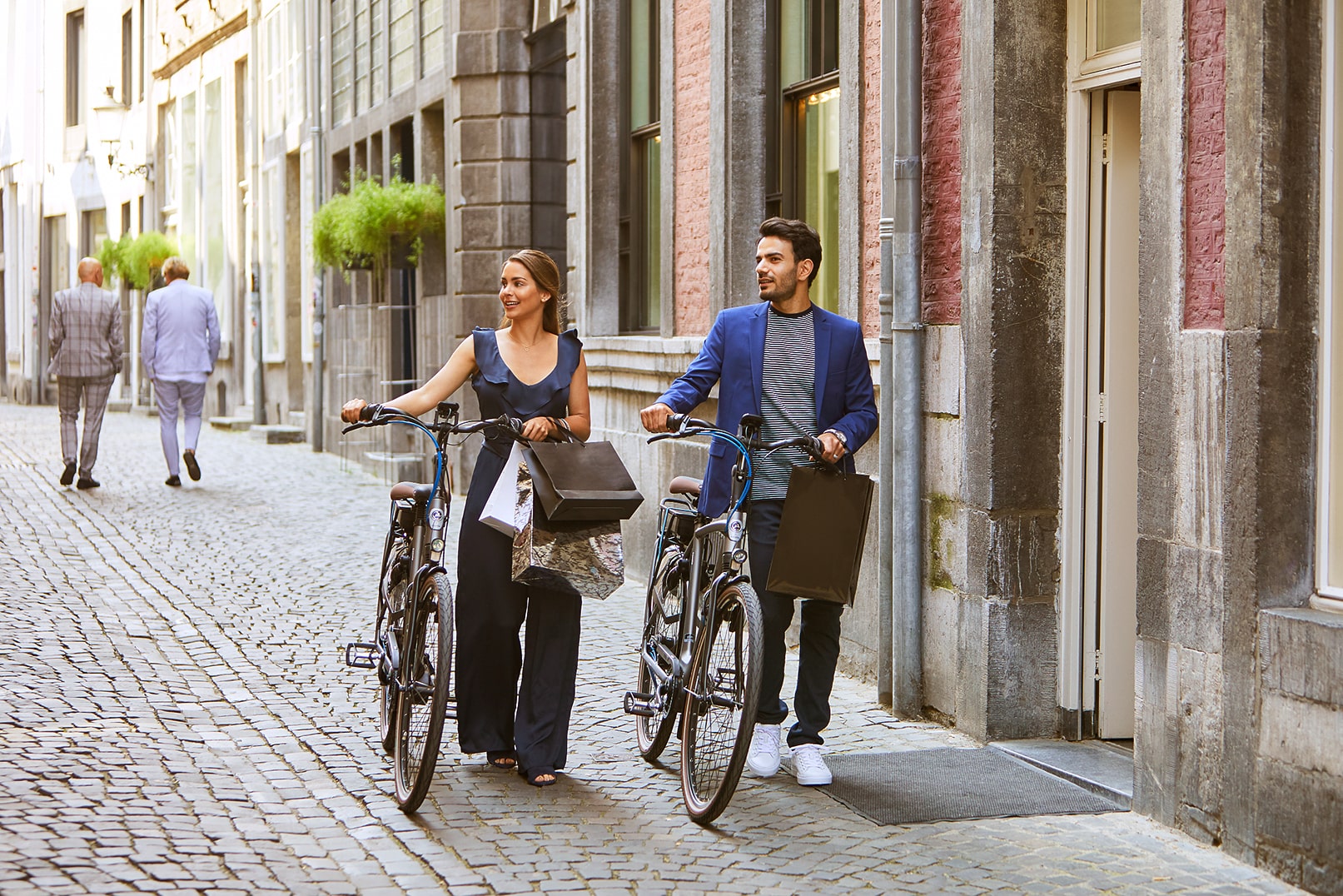